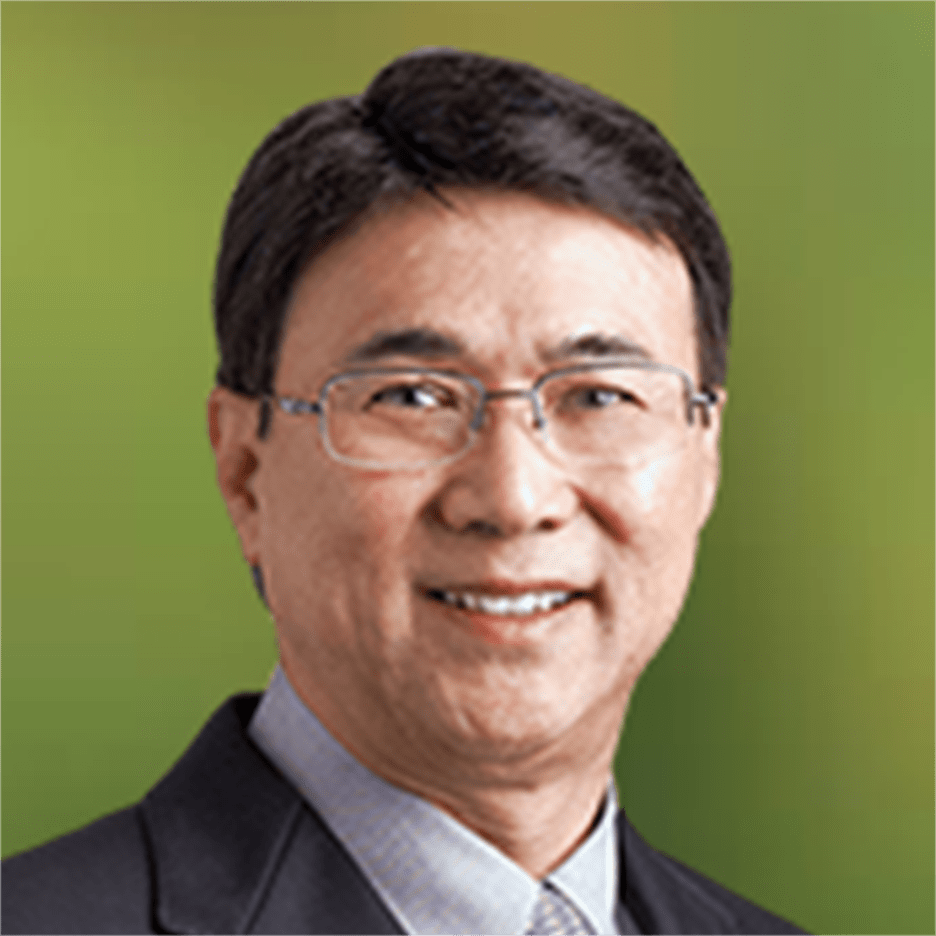 Derek started his career in the general insurance industry in mid-1975 with an international American insurance company. Since then, he has held senior management positions in international insurance companies where his leadership has transformed business models in property and casualty, as well as bancassurance business, and brought consistent profitable growth in consumer lines business.

Derek brings with him an immense amount of leadership experience and ability, having been appointed to various associations as President, Vice-President, Chairman, Panel Member and Council Member.

Most notable are his election to become the President of General Insurance Association of Singapore (GIA) in 2005 until March 2013 and as On record as GIA’s longest serving President, he has been actively involved in the General Insurance Association’s activities since 1986, serving on the Fire & Marine Committee, Professional Standards Committee, and was Chairman of the Agents Registration Board from 2001 to 2004.

He came out of retirement to helm General Insurance Association of Singapore as their Chief Executive until 2017 when he joined Steadfast.